Timeless Advice: What to Do When Lending Money to Family

Singer/musician Sting, despite being incredibly wealthy, said in an interview with the Daily Mail in 2014 that his children will not inherit his multi-million dollar fortune. However, he said that they haven't asked for any money, which he respects. He went on to say that he would be there to help them if they ever need it.

Over 93 percent of young Americans also agree that they would help family members by lending them money in a time of need, according to a survey by American Consumer Credit Counseling. The following tips apply to family members who ask for a loan.

Be Upfront with Your Spouse About Lending Loans are complex outside of the financial industry because they hinge more on trust than commitment. When a family member asks to borrow money it's usually either a last resort or may be the only option imaginable. 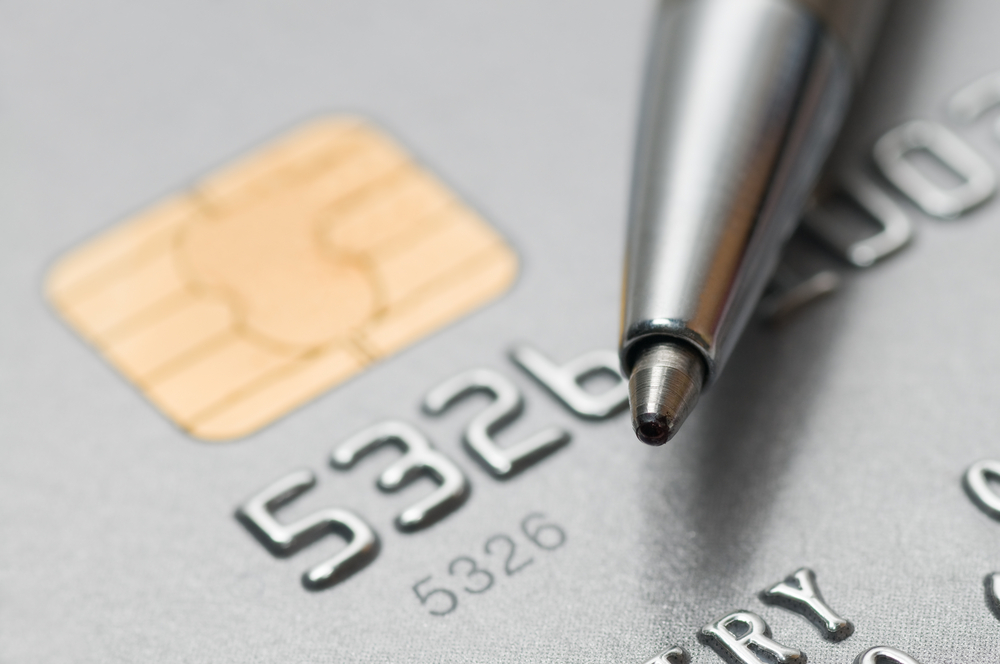 Some people simply do not qualify for any loans elsewhere due to a combination of unemployment, bad credit and inability to make payments. Other people simply don't want to take the risk of damaging their credit further. The main problem with loaning money to a family member who has no way of paying it back in the near future is that it can become a trap for everyone involved, leading to more loans that create a massive debt that may never be repaid, while creating tension in the family.

Another major problem of offering family loans is that it can interfere with family life, such as marriage or children. The economics of family lending can be problematic if they start to affect budgets designated for food, other living expenses, and entertainment. This problem grows even more complex with joint bank accounts. In those situations, it becomes essential to get the spouse's approval for loaning money from a shared account. As much as marriage is supposed to be about qualities beyond money, if the loan is not paid back on time, it can put a strain on the couple's marriage.

Decide What You Can Afford Before you commit to lending money to a family member, check your finances to make sure that it will not disrupt your budget. Avoid treating it as an emotional issue and stay in a logical frame of mind. If you have plenty of money in the bank and you're willing to help, then it shouldn't be a big deal. In fact, if you think of the loan more as a gift that you don't need to be repaid, it will relieve a lot of stress on you and your family member.

Allowing the borrower to pay you back at their own pace is the best scenario, but only if you don't need to worry about the money. As soon as you depend on the money being paid back to you, however, the situation becomes complex and can generate stress. Ultimately, if you cannot afford to give money away, then you will need to learn to just say no.

Create a Written Agreement Once you have decided that you can lend money to a relative, make sure that you create a written agreement, which both of you sign and get notarized. Clearly specify the terms of agreement with a timeline for repayment, the amount of monthly payments and any interest that is charged. The terms should also explain what happens in the event payments cannot be paid on time or at all, which may involve collateral. Keep in mind that in 2014, waived interest can be considered a gift by the IRS, which is subject to a tax if the value of the gift exceeds $14,000. Charging a minimum interest rate as determined by the IRS can avoid this confusion.

Consider Alternatives If you do not wish to lend money but still want to help your relative, think about alternative creative ways to raise money. If your relative is capable of work then check with people in your network about job opportunities. Another option is raising money through a crowd funding website.

You may also think of pooling resources with other people or having a yard sale to raise money. Perhaps you aren't willing to loan money but you're willing to invest in your relative's education to help him or her build a new career. There are always alternate options to unemployment problems that are not always obvious at first. Sometimes the biggest thing that holds a person back from getting a job is that they just need to be motivated or inspired.