Time for Merry Making in Utah : Free Events of 2016

The holiday season has started, and the most awaited celebration is about to arrive. Yes, you guessed it right - Christmas is just a few days away. Everyone has special plans for Christmas; some celebrate it with family, while some with their friends.

But, not all of us are lucky enough to plan everything so early. Some people don’t get enough time to plan for holidays as they get caught up in other activities or work.

Do not worry if you haven’t planned anything for Christmas yet. We have got all that covered for you. Here are some of the best free events and functions which are going to happen around Christmas in our own neighborhood Utah. Don’t think much, just go and have a gala time! 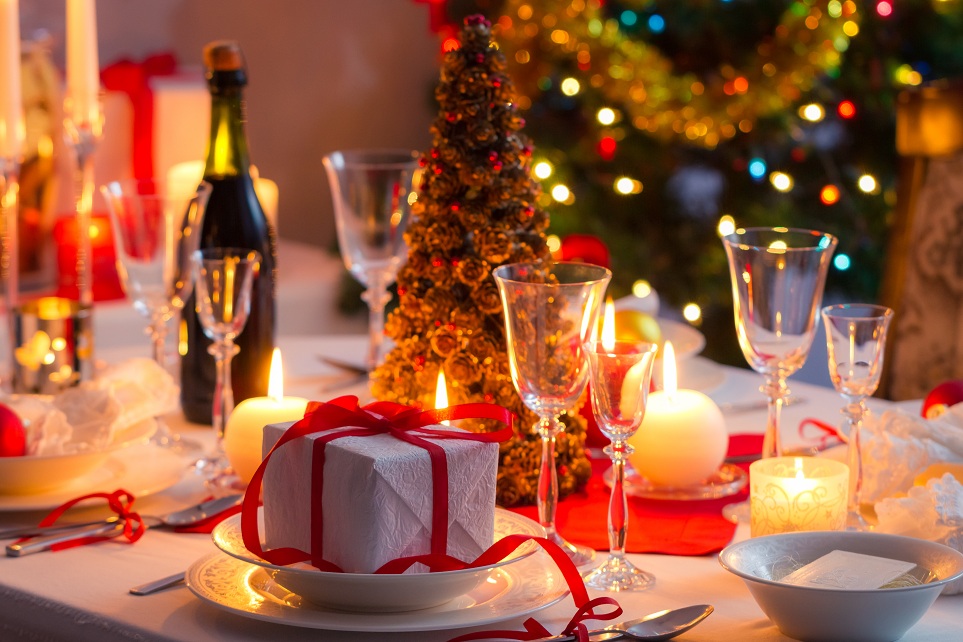 Let's have a look on some of the best paid events and functions too.

Hurry up..!! Grab the tickets before it’s too late. Make this Christmas a memorable one for your family.

As the holiday season has been long and Christmas like always is at the end of the month, we know it can be hard on your pockets to spend money for celebrations. But, spending some quality time with your family matters the most and we know it very well. Contact CashOne now and get online payday loans up to $1000 directly in your checking account that too within 24 hours.

Have a great and joyful Christmas!