President’s Day: Interesting Facts That You May Not Know

President’s Day is one of those holidays that everybody knows about, and a lot of people even get the day off work to spend time with their family. While almost everybody knows that’s it’s a celebration of the great presidents of the United States, most people really don’t know a whole lot more than that. 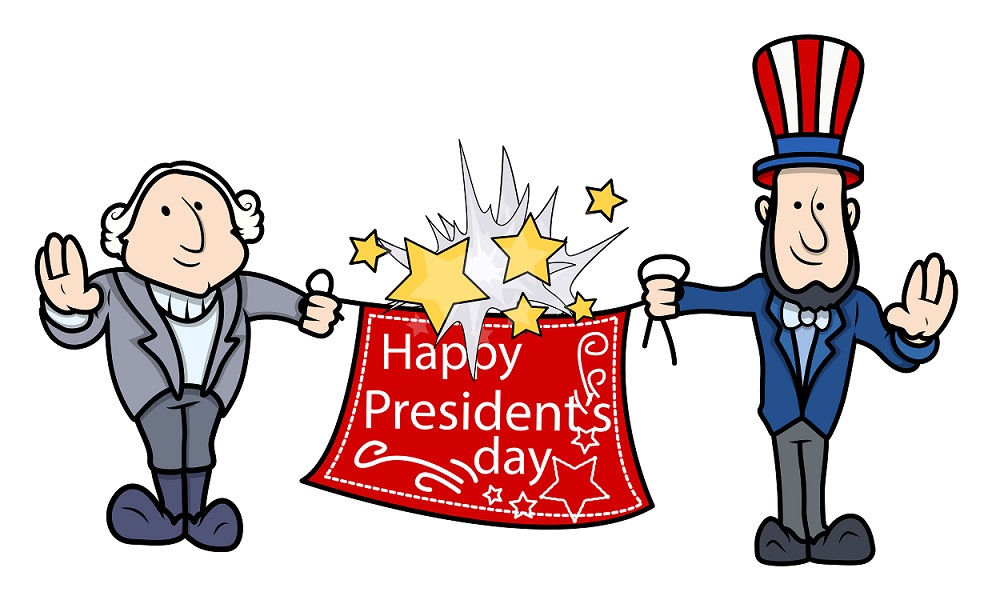 No matter what you do for President’s Day, knowing these facts will make it more fun. If you have kids, you can even use them to make a fun quiz. Don’t forget the cherry pie though!